Reflections Beyond the Road – Bill Nachbaur

Lawyer takes path back to his roots in Sonoma County.

At the same time, other great-great grandparents lived in Vallejo. That’s where my parents were born and where I grew up. Two of my great-grandfathers worked at Mare Island Naval Shipyard in the 1870s. (The shipyard was Vallejo’s main employer from 1854 into the 1990s.) My mother’s father went to work there at the age of 16, retiring 54 years later as the head engineer. I worked on the yard one summer as a laborer, hauling trash out of a Polaris submarine under construction on the building ways.

My circuitous road to the Wine Road actually began in the second grade.

When we drew pictures of what we wanted to be when we grew up, I was the only one in my class to draw a farmer. Maybe I was influenced by my grandfather, who worked in Napa Valley vineyards with his brothers in the 1890s. Or by my grandmother, whose brothers were farmers in Sonoma, Napa, and Solano counties. But, in any case, I lost track of that and set my course to law school. 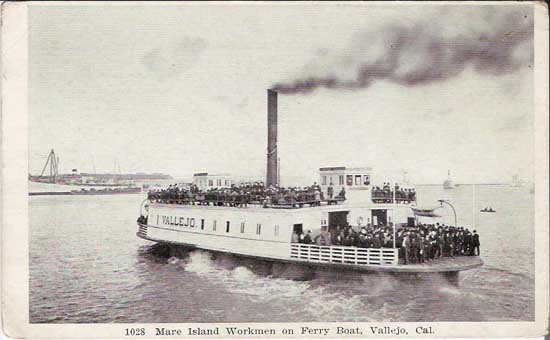 All through high school I got up at 5:30 every day to work as a deckhand on the Mare Island Ferry which transported workers to the shipyard. I worked an hour and a half before and after school. I found it exhilarating to ride on the outside of the boats, moving on a very narrow walkway in the sea breeze. Getting my Coast Guard license to operate the ferryboats, when I was 18, felt like more of an accomplishment than passing the bar seven years later.

When I smell diesel from my tractor, I’m reminded of working on the boats, where the diesel was mixed with salt air.

After my junior year at Cal, I worked for a summer in a Peace Corps-like program in Mexico called Amigos Anonymous. It gave me the opportunity to travel to a different part of Mexico each weekend, and made me a big fan of the country and its people. Other summers during law school at Berkeley, I worked for Legal Aid in Merced and at the Office or Economic Opportunity in Washington. After law school, I was a VISTA lawyer in DC, in a program that included getting another law degree focused on urban policy issues.

The best part of the program was that I met Betsy in one of the law school classes. 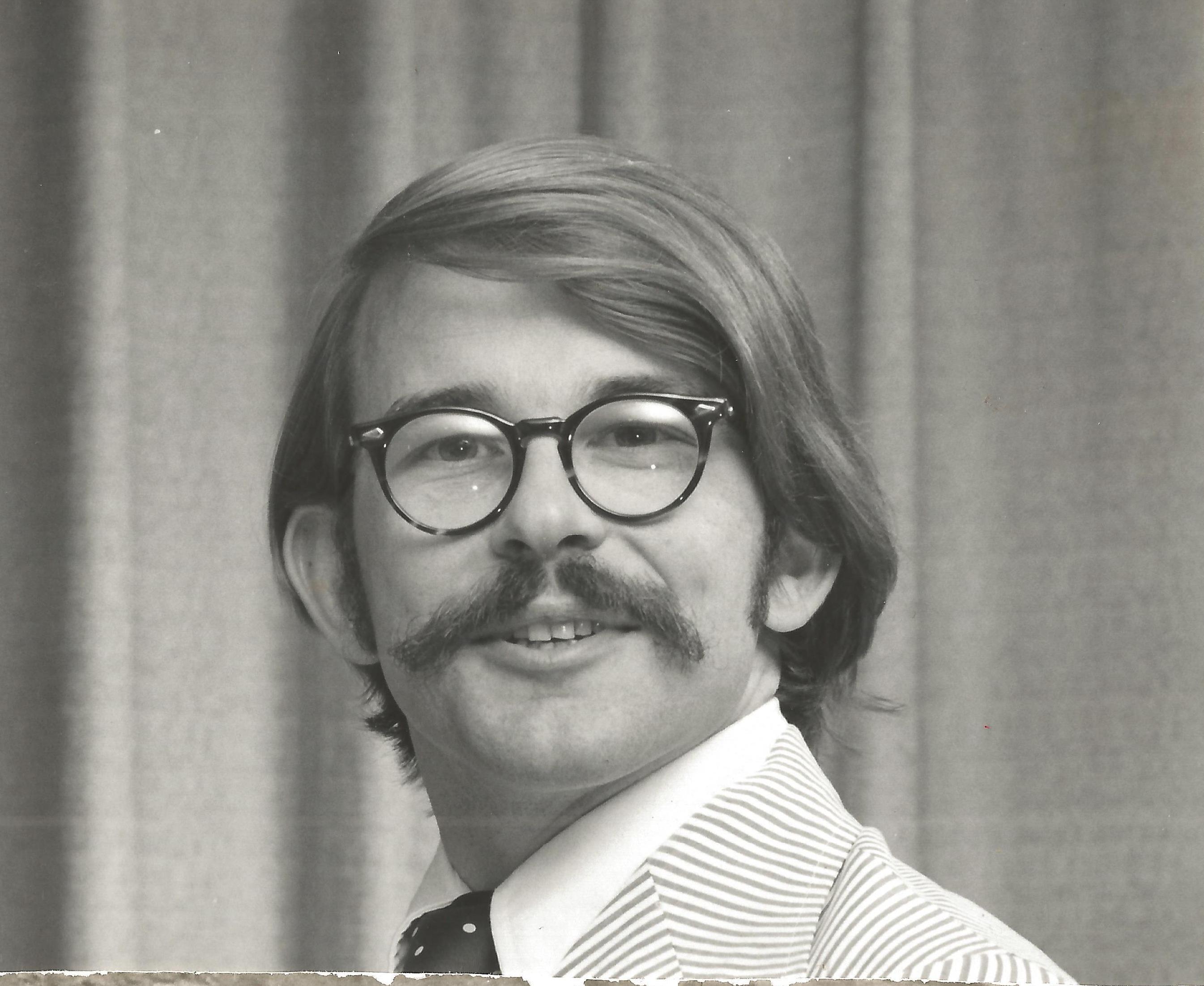 After VISTA, I worked at the Federal Home Loan Bank Board. I wrote nondiscrimination regulations for the savings and loan industry. That required me to negotiate with an advocacy group that was pushing for the regulations and coordinate with lawyers from the bank regulatory agencies. The regulations had a positive effect on lending practices.

Every time I see the Equal Housing Lender logo at a bank today, 45 years later, I’m reminded the role I played.

Since 1989, I’ve been growing grapes and making wine. I discovered that is my passion. I enjoyed being a lawyer, but I enjoy what I’m doing now even more.

We were fortunate to find a hundred-year-old field-blend Zinfandel vineyard south of Healdsburg. I was in the vineyard pruning the vines before we owned the property. Learning about the mix of 18 varieties as I revived the old vineyard, inspired me to create new field blends when we expanded into the adjacent parcel. Today every ACORN wine is a co-fermented field blend of multiple varieties. We’re carrying forward an old tradition that makes a lot of sense because it results in more interesting, complex wines. This year will be out 28th harvest. 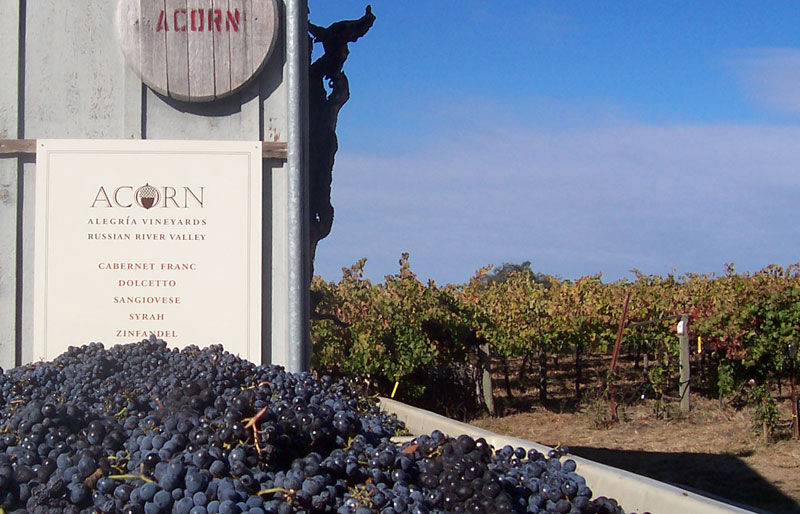 I am very hands-on, doing everything from laying out our new vineyards, digging ditches for the irrigation, to managing the harvest and making wine. I learned a lot in Rich Thomas’s viticulture classes at Santa Rosa JC. As well as from being on the board, and President, of the Sonoma County Grape Growers. The business is very open and collegial, I’ve learned a lot over the years from other growers. We’ve done a lot of our winemaking at other wineries, I learned new things from each winemaker I worked with. 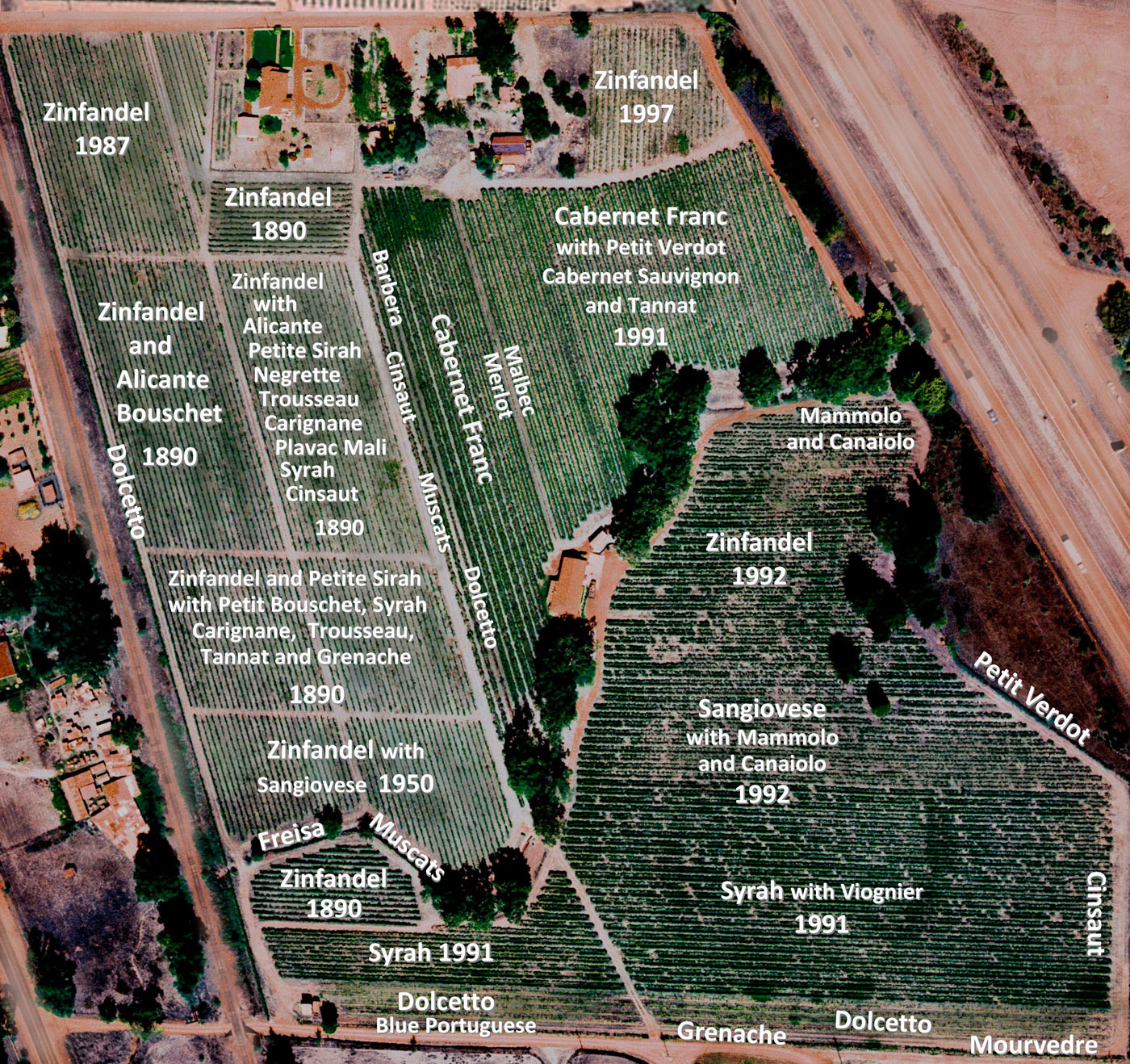 We have always farmed sustainably, and our vineyard is a healthy, diverse ecology. I enjoy being in the vineyard, which we share with a lot of wildlife. Often I wonder about the people who planted and worked the vineyard before me. What did they think as they developed our unique Heritage Vines Zinfandel field blend? How did they sell grapes during Prohibition, and how they survived the Depression.

It makes me happy to work with the vines and produce a product that people enjoy. I like the idea that our wines have contributed to the “alegría” in their lives. 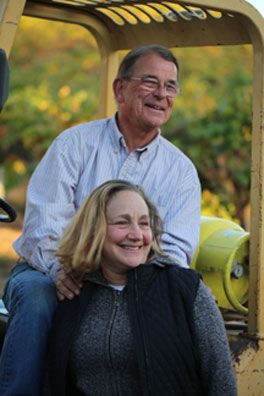