Reflections Beyond the Road – Fred Peterson 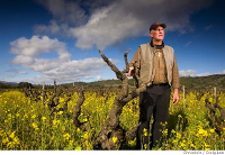 Fred Peterson, owner of Peterson Winery and long-time local vineyard manager and grapegrower, shares some stories from his time as a volunteer firefighter / engineer. Fred’s stories are graphic, so please be prepared for a dose of reality not often found in the fun-filled world of tasting rooms and wine events—Editor.

I am finishing up my 30th year as a volunteer firefighter/engineer with the Geyserville Fire Protection District.

I joined the department in early 1987, during a recruitment drive to get more firefighters who lived in the Dry Creek Valley. My father was a firefighter. Originally a San Francisco fireman, he transferred to the South San Francisco department when I was a kid and that is where I grew up. Besides this early exposure to the fire service hanging out at the firehouse, I spent two summers while I was a student at UC Davis as a squad leader on a US Forest Service firefighting hand crew. We got to many National Forests and Wilderness Areas fighting fires in the drought summers of 1976 and ’77. 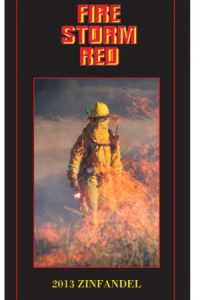 My motivation for becoming a firefighter was a combination of wanting to do something of value for my community and taking myself out of the comfort zone of growing grapes and making wine. Though I love wine growing and its unique challenges, I missed the camaraderie and sense of shared purpose and sacrifice I had experienced during my four-year enlistment in the US Navy and the two summers on the USFS fire crew. When the pager goes off you never quite know what to expect and have to be prepared to make good decisions quickly in usually stressful circumstances, especially for those having the emergency.

It takes a substantial investment of time and effort to become a trained and effective firefighter.

Though we are called firefighters, actual firefighting is less than 20% of the emergency calls. About two thirds of our responses are for medical emergencies and/or vehicle accidents. These require a whole different skill set. In addition to the classes and drills for firefighting (both structure and wild-land), I took First Responder and EMT classes, automobile extrication, rescue (water, cliff and structure), as well as Hazardous Materials response training. All of these require periodic refresher training and recertification. 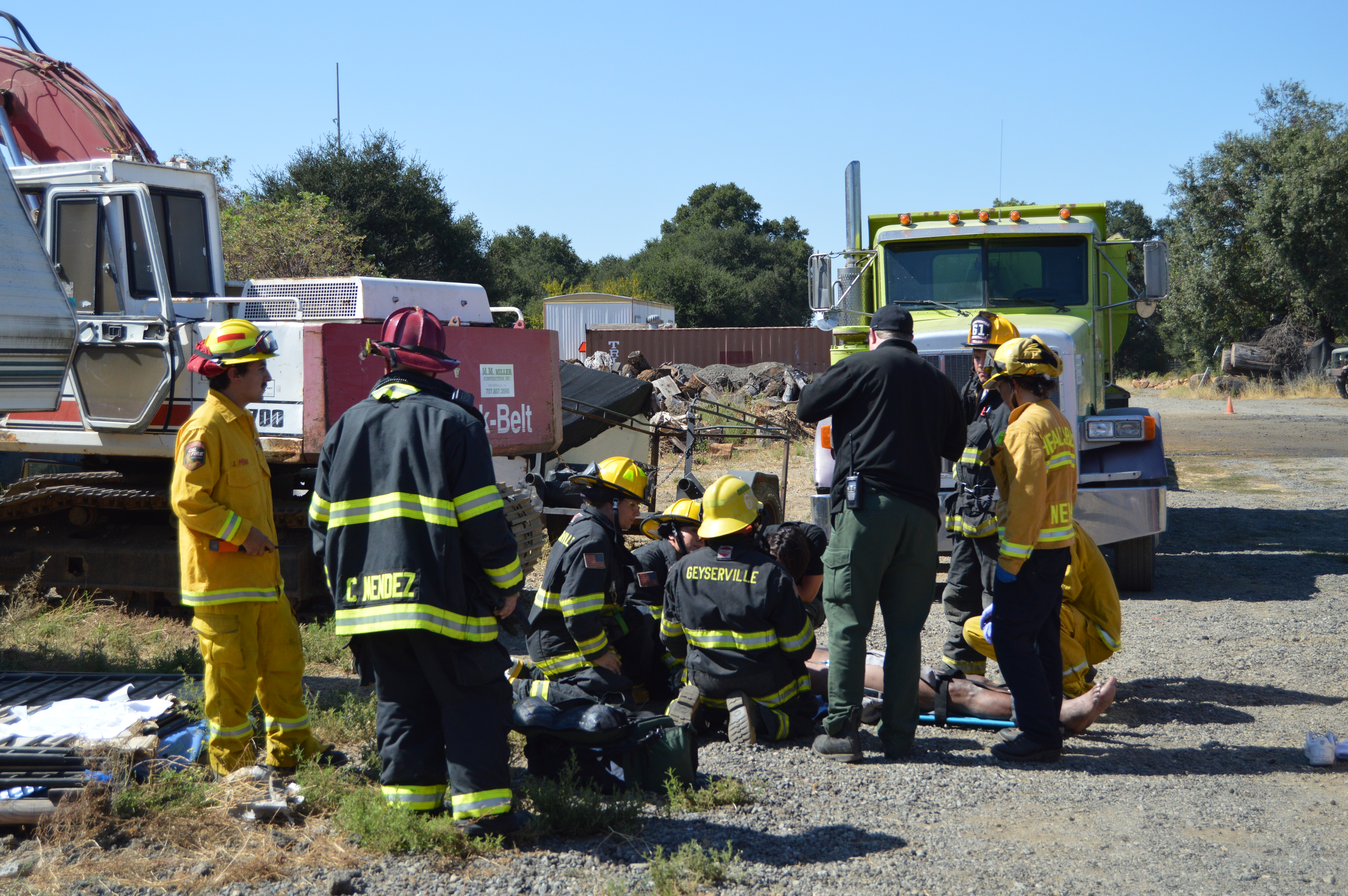 Geyserville Township proper is a tiny hamlet with around 1,600 residents. However, the Geyserville fire district encompasses the surrounding 224 square miles with another roughly 3,600 population. We provide emergency services from the Healdsburg city limits in the south to Asti in the north, Geysers/Lake County to the east, Knights Valley to the southeast and to the west we go halfway to the coast. This area includes 15 miles of Highway 101, a 13-mile stretch of the Russian River, Lake Sonoma, Alexander Valley and most of the Dry Creek Valley with thousands of acres of vineyards and more than 150 wineries in our fire district. Such a large area presents many challenges to a small fire department. In 2015, Geyserville Fire Department celebrated its 100th Anniversary under the banner, “Protecting Wine Country for Over 100 Years”. 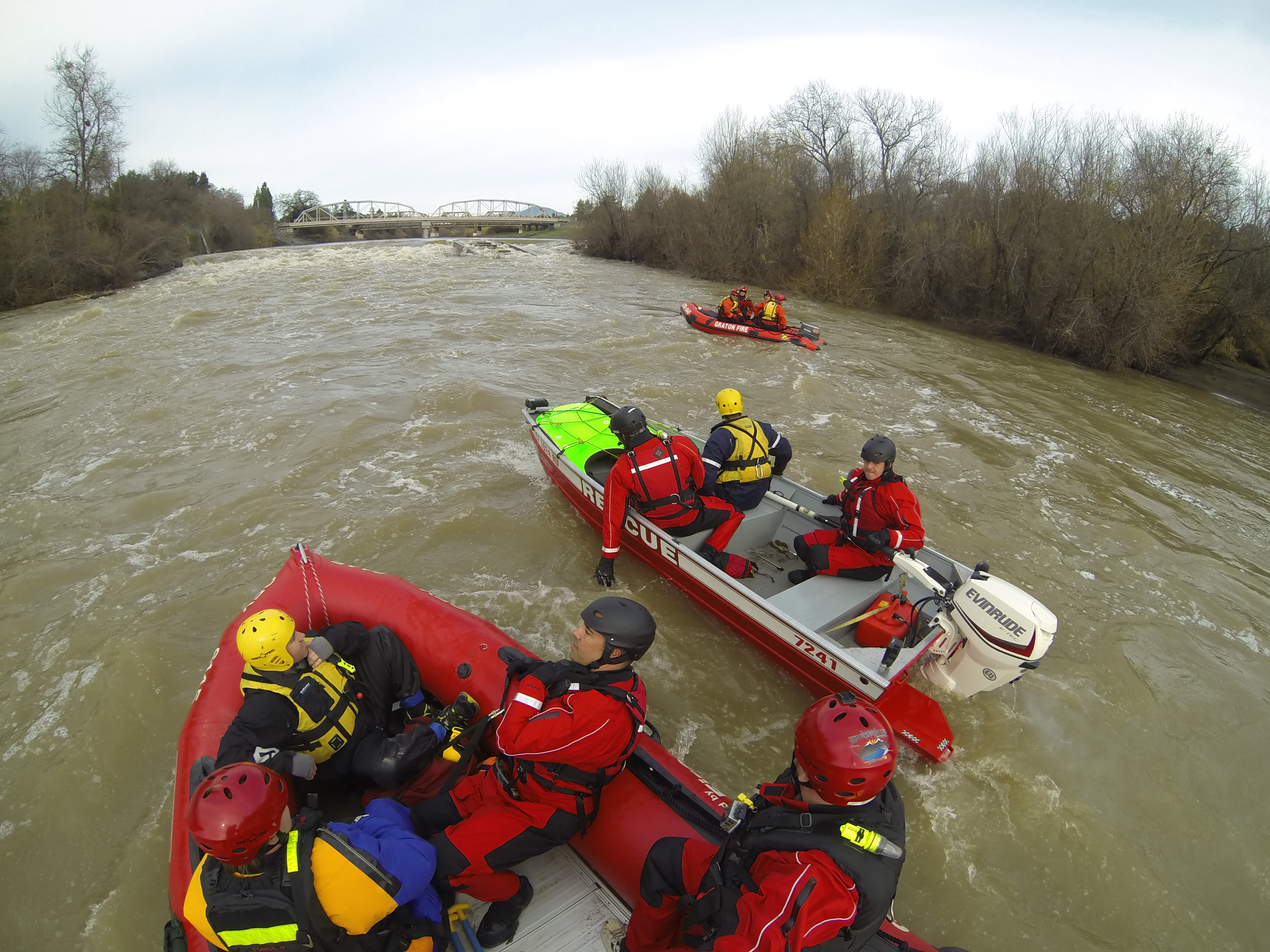 Beyond the effort and hours expended in training and responding to emergencies is dealing with the stress of sharing others’ loss, pain and suffering. For me (and most firefighters) the hardest calls to deal with are those where infants or children suffer injuries.

Of the many hundreds of emergencies I’ve worked, three really imprinted on my psyche.

The first was a house fire in Dry Creek Valley in the middle of the night. I had only been on the department a little over a year and it was the first serious structure fire I fought. By the time the fire engines/firefighters arrived on scene the house was fully involved and we went into a defensive mode to knock down the fire, save the garage and keep the fire out of the surrounding trees and brush. Initially very worried that the elderly man who lived there was home when the fire started, we were relieved when we accessed the garage to find his car gone. It was only after a couple of hours into the mop-up when the resident’s son showed up and told us that his father should have been home that we went into search mode. We found his body in the ashes of the room I had been assigned to mop-up. I was pretty shook up. It turned out that a fellow hired to do some odd jobs on the property had come back that night to rob the owner. He ended up killing him and setting the house on fire before driving off in the owner’s car.

Some years later my pager went off to dispatch us to a possible suicide.

I happened to be just down the street from the address and drove there in my vineyard truck. As the first to arrive on scene, I was met by a very distraught woman screaming that her daughter was upstairs, she heard “f***ing Kurt Cobain” and a gunshot (it was a couple of weeks after Kurt Cobain of Nirvana had killed himself). I ran up the stairs to the second floor and followed the loud Nirvana music playing to the back bedroom where I discovered a 16-year-old girl dead with her dad’s revolver lying next to her. My brain just couldn’t process what I’d just seen as I went downstairs to try and comfort the mother until the paramedics arrived to make the death declaration and the sheriff to begin their investigation.

My most poignant call was a traffic accident on Christmas Day on Highway 101 just north of Healdsburg.

It was before Cal Trans put up the concrete barriers between the north and southbound lanes. A carload of drunks going north on the highway crossed over into the southbound lanes and collided head on with a minivan. The force of the collision caused all three of the non-seatbelted occupants of the car to be ejected. They were all dead.

The minivan occupants were a grandmother, her daughter and 12-year-old granddaughter. The mother was driving; the grandmother was in the front passenger seat and the granddaughter in the backseat behind her mother. The front right corner of the minivan bore the brunt of the collision and the grandmother, sitting in the front passenger seat, was instantly killed by the force of the crash. I responded from home (on Bradford Mountain), so by the time I arrived to the crash scene the ambulance from Healdsburg and the rescue squad and fire engine from Geyserville were already on scene. The paramedic from the ambulance had already determined the three ejected men and the grandmother to be deceased and they were all draped with tarps and all the attention focused on extricating the badly injured mother and daughter, and getting them transported to the proper hospital as soon as possible for life-saving surgery.

We were able to get the daughter out of the car and on the backboard/gurney quickly and the ambulance raced off to the hospital. The mother suffered life-threatening injuries, but before we could get her on the helicopter ambulance that we landed on the now closed freeway, we had to get her out of the crumpled minivan. This required pulling the dash and steering wheel off her legs, removing the door, windshield and part of the roof so that we could remove her from the vehicle without causing even more injuries. I had to climb over the dead grandmother in order to assist with the extrication and shielding the injured women from glass and debris. Though she was covered with the tarp, I could not help noticing that the grandmother was clutching her purse, just like my grandmother did when I would take her shopping or to a doctor’s appointment. That image still haunts me.

Thankfully, the majority of our calls aren’t this tragic or dramatic, but most involve trying to make things better for people experiencing worst days of their lives. Beyond taking care of the actual emergency, we always try to be empathetic and respectful to people in their crisis.

The increasing demands of the profession, both in terms of the required training and additional expectations on the fire service in responding to any and all emergencies, has made it more difficult to recruit and retain volunteer firefighters. In rural and small town America, there will always be the need for trained volunteer firefighter/EMS personnel to get to the scene of an emergency quickly enough to make a difference. 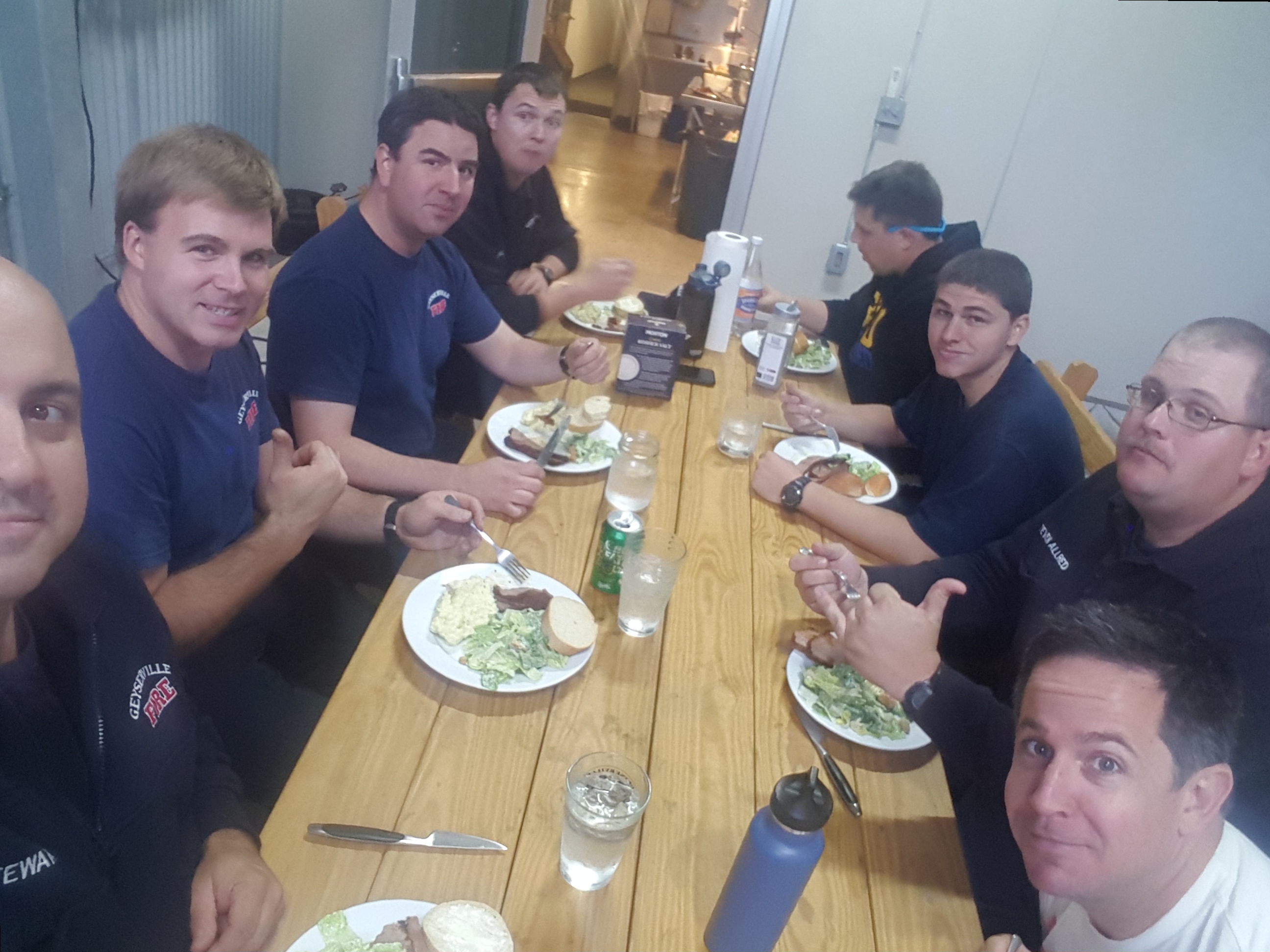 Even with the hours of hard work and, at times, personal sacrifice, the rewards far outweigh the effort.