Rescued: Dogs! They come in all shapes, sizes and colors. 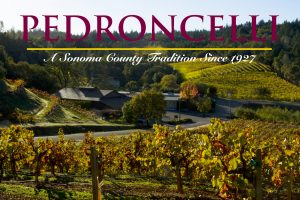 Dogs are known as loyal and true, great protectors, and they keep our health and mental well-being in balance with daily walks and companionship. They rescue us sometimes when all along we thought we were doing the rescuing. At one point in my life I was a total cat lady.

That all changed when we began to adopt dogs shortly after I was married.

Our three have all been black and white, for some reason, and ranged in weight from 40 to 70lbs. Dogs have been a part of my life from as long as I can remember. Tiger was our family dog and we had him until I was a teenager. Part terrier, part lover-of-roadkill, chaser of one car in particular and friend. There were other dogs like Cleo, Spunky and Rusty but by that time I had switched my allegiance to cats. When Ed and I married I brought a couple of cats along and later realized Ed was allergic to them. And of course we waited until each crossed the rainbow bridge. Meanwhile we added one dog at a time to our home and I fell in love with each of them. 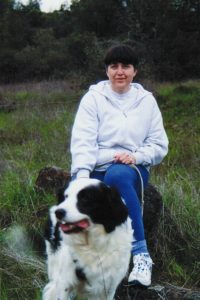 Spike was our first dog adopted into our young family. We thought it was time to get a pet for my stepson Joe-his sister already had a cat. We thought Joe would learn some great life lessons. Spike was adopted from the Healdsburg Animal Shelter and came to us at 3 years old-well trained except for a paw that always found your knee when he was nearby. He was the digger in the group—I’ll never forget his sheepish look when we came home and he had gone to town trying to get to a gopher out in the backyard. Or when we tried to leave him at the campground at Lake Sonoma to go boating and he pointed his nose towards the heavens and let the song of his people echo throughout Thumb Camp-we turned the boat around and picked him up. Needless to say he dug to his heart’s content out there. He also loved our cat August-they slept together on the dog bed. A great companion who left us early-at the age of 10. Those 7 years went by too fast. 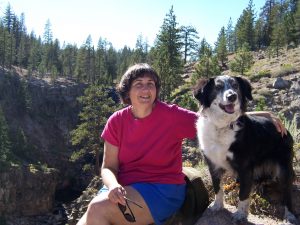 Determined to keep a dog in the family we had heard of a rescue operation out of Ukiah to the north of us. I’ll never forget the phone number: God-Dogs. Sadie was a Border Collie mix who was 2 years old and had recently had a litter of puppies. She had been tied to a stake outside of an abandoned house only weighing 25 pounds, within the year she weighed 40. Sadie was bossy making it her business to go after our cats but was scared witless by the garbage truck. She was the barker in the bunch, barked at the doorbell even if it was coming from the TV. She wanted to herd everyone into a group, up-periscope with her nose when we had parties looking for ham and prawn tails. Sadie lived until she was 16 years old and was a great hiking and walking companion up until her last years when we slowly made our way around the block. 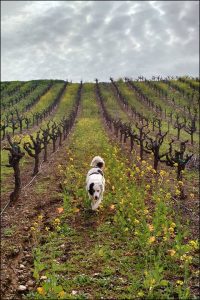 Dirk came to us in September 2014 from the Northern California Border Collie Rescue & Adoptions group. He was around 5 or 6 years old, well-mannered and well trained, with big brown eyes that look deep into your soul—we call them eye hugs. Dirk now spends his days at our office keeping quite busy. His duties range from vineyard patrol, lake or creek dipping because he is the water lover in the group, to Goodwill Ambassador and CEO of relaxation – all jobs he takes to heart and excels. He truly loves keeping Ed or I company as a watchdog fulfilling one half of his genetics (Great Pyrenees) and satisfying the other half chasing BALLS (Australian Shepherd). He is a gentle dog fully loved by all who meet him. I have dubbed him a ‘tasting magnet’, he lures people to our table at some of the events we attend.

Sometimes life is not black and white

These three black and white dogs turned things that are sometimes grey into a life of bright vivid colors. Life seen through their eyes reflected back to us.